How I live my life to the fullest after rectal cancer

Noah*, 49 years old, is recovering from rectal cancer. After surgery, he found he had additional problems with fecal incontinence which affected all aspects of his life. In this article, he tells us how Transanal Irrigation - TAI -  allowed him to recover his freedom and confidence. 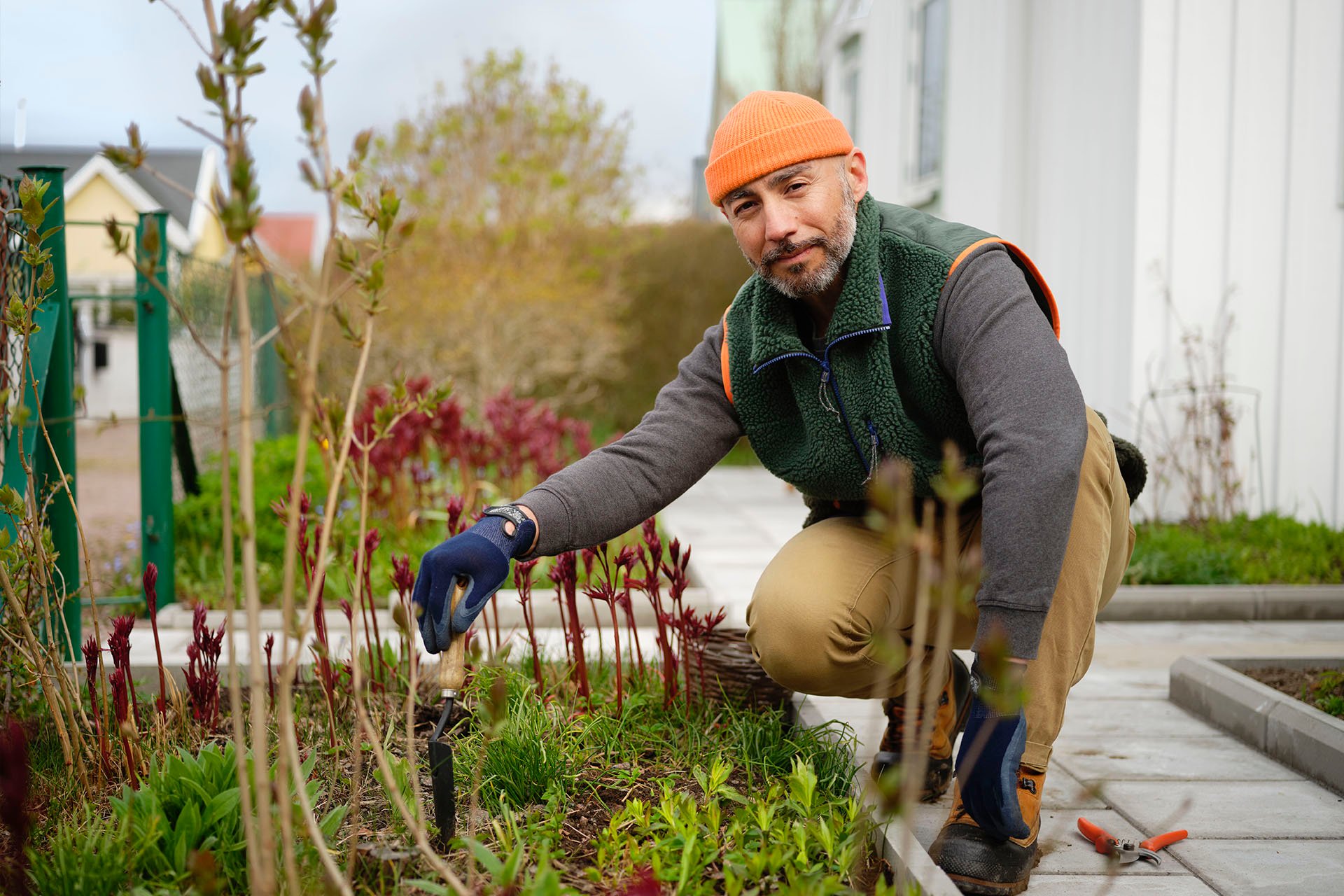 In 2015 I had an ano-rectal surgery due to rectal cancer, and even if I felt relieved getting rid of the tumor, it resulted in another trauma. The rectal muscles had been damaged, and I found myself soiling my underwear from time to time, especially when passing wind but sometimes it could just happen out of nowhere. In the beginning I thought that this was just a part of my post-surgery recovering, but it didn’t get any better and soon it became an even bigger issue.

I’m a landscape architect and it means a lot of travelling by car. But it basically became impossible to work when I had to stop every two miles at a gas station or resting place to go to the toilet. I also had to carry a backpack with me with an extra change of clothes, to be able to change quickly. That also required finding a toilet. It felt like my whole world revolved around quick access to a bathroom.

You would think that undergoing a cancer treatment, it should be natural to address the issue. But I felt so extremely embarrassed talking about it, even with my wife. It came to a point where I started to avoid intimacy. I developed different strategies for not having to go to bed at the same time. Finally, she confronted me and actually asked me if I was having an affair. I was baffled. Sex was the last thing on my mind at the time. I broke down and told her all about it, and that was the turning point of everything. She made me visit a general practitioner who in turn referred me to a gastroenterologist.

After being thoroughly tested, to rule out any return of the cancer, the specialist convinced me to try Transanal Irrigation (TAI). At first, I must say, it was a bit of a hassle, getting the catheter balloon to the right size for the water to stay inside the bowel. It took a few weeks of experimenting to get it right, but now it works just fine. I irrigate every day, but the routine only takes me about 30 minutes and it keeps me feeling safe and soil free. I haven’t had one single accident since I started using TAI and I can truly say that it has turned my whole world around. It’s not only that I feel confident in my working role again, I can make weekend plans with my wife, like going to a restaurant or stay over at friends and family. These things were totally unthinkable a year ago. But it’s also the little things, like being able to be spontaneous, going for a drink after work or to the beach for a swim in the summertime.

Living my life to the fullest

I have understood that it’s quite common for men to wait much longer than women before seeking help. Maybe it’s because we think we can cope, convincing ourselves that it’s not that severe or that it will pass. I know that is what I thought anyway. Besides that, it’s also such a shameful thing to bring up, even with a doctor. But I’m so glad I finally did. Instead of continuing to suffer in silence – and waste the precious life that has already been saved for me once – I can now live it to the fullest.

Talk about it - Prepare before meeting your doctor

We know it can feel embarrassing talking about bowel problems and the symptoms you are experiencing. Or even worse, you might have brought up your condition with different doctors but still haven't got the right support.

That's why we have put together a questionnaire that will help you. Fill it out as thoroughly as possible - it will facilitate the conversation with your doctor and steer it in the right direction.

* While our stories are true, user names and images may have been changed to protect their privacy. Thank you for understanding.